Visions of Australia program transferred to the Ministry for the Arts 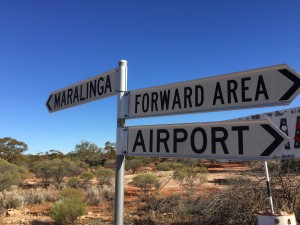 Project update and a new Prime Minister
Scroll to top