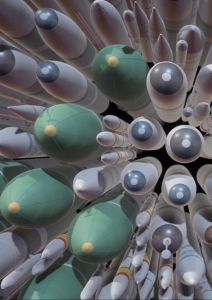 In conjunction with the exhibition Black Mist Burnt Country on display in the First Australians Galleries at the National Museum hosted a public forum under the title ‘Global security through nuclear weapons’.

The forum was moderated by Humphrey McQueen.

See the flyer with a detailed program and audio recordings of the sessions below. 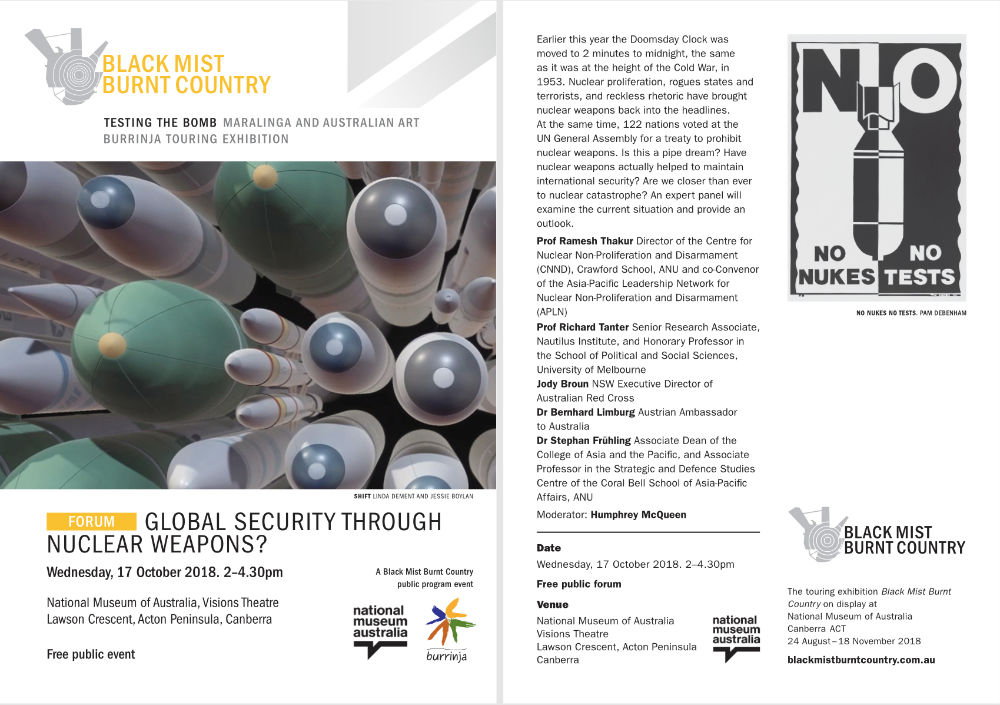