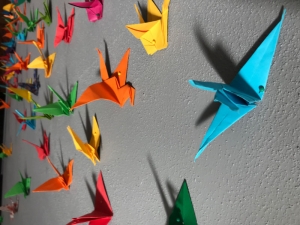 After a two-year tour the exhibition is returning to Melbourne for its final show at Burrinja Gallery. Since its launch in Sydney in September 2016 to mark the 60th anniversary of the first British atomic test at Maralinga the exhibition has toured nine public galleries and museums in four states and territories, most recently at National Museum in Canberra. To date the exhibition has been seen by over 100,000 visitors.

The exhibition will be on display at Burrinja until 10 February and will be accompanied by a  public program including tours, film screenings and a writers panel talk. For more information please visit the Burrinja website.