In the lead up to the Victorian launch Black Mist Burnt Country is presenting an expert panel talk at Melbourne University on the recent United Nations landmark resolution to launch negotiations on a treaty outlawing nuclear weapons. On 27 October the First Committee of United Nations General Assembly adopted the resolution L.41 with 123 nations voting in favour. Yet, most nuclear-armed nations voted against the UN resolution as did most of their allies, including nearly all NATO members. Australia also voted against the resolution. 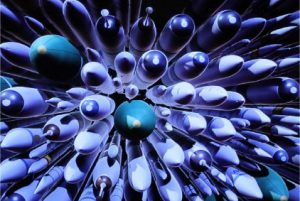 The event is free, bookings are required.