ICAN, the International Campaign to Abolish Nuclear Weapons has been awarded the 2017 Nobel Peace Prize in Oslo. ICAN, a not-for-profit NGO which was funded in Melbourne ten years ago, was awarded the prize “for its work to draw attention to the catastrophic humanitarian consequences of any use of nuclear weapons and for its ground-breaking efforts […] 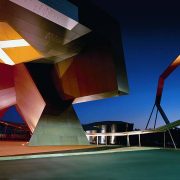 Due to unforeseen circumstances outside our control the Adelaide venue had to be scratched from the touring itinerary. We have been informed that the State Library of South Australia has not extended the lease for the venue, the City Gallery on North Terrace, which is occupied by the Flinders University Art Museum. 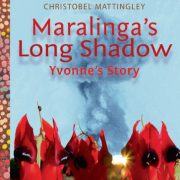 A the recent Museums Australia Victoria annual Victorian Museums Awards Burrinja received the Small Museums Award for the exhibition Black Mist Burnt Country. The judges labelled the exhibition “outstanding” and commented that the exhibition was “an astonishing exhibition that manages to be both an art and history exhibition, merging the two almost seamlessly, and using a variety […] 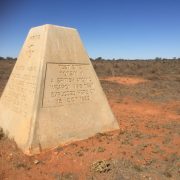 We mourn the passing of Yami Lester, a Yankunytjatjara man, who passed away this week on his country at Wallatinna, near Marla, South Australia. As a young boy he witnessed the effects of the Totem I atomic tests at Emu Field, South Australia, and subsequently lost his eye sight. Later in his life he became the ‘public face’ […] 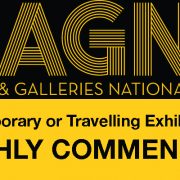 Burrinja is delighted to announce that Black Mist Burnt Country has been awarded at the Museums and Galleries Australia National Conference in Brisbane. 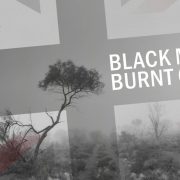 We are very happy to announce that our Online Shop has been quietly launched yesterday. Apart from the Exhibition Catalogue you can find a range of interesting books, audio books, and posters on the topic of the Maralinga nuclear tests and atomic weapons in general. 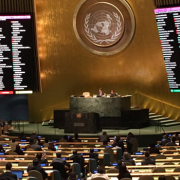 Negotiations are underway in New York at the United Nations to produce a treaty banning nuclear weapons. This is a historic moment. Disarmament experts and campaigners are confident that the legal loophole will be closed and nuclear weapons outlawed, which will provide an important legal framework and instigate nuclear disarmament in the future. 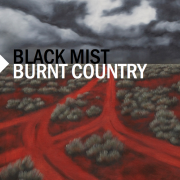 A 40-page educational resource is now available for download from the resource section on website. The brochure was developed by Dr Jo Clyne at the History Teachers Association of Victoria, and has been tailored for secondary school students and adapted to the curricula in VIC, NSW and QLD. 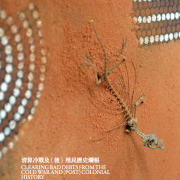